Adaptation for livestock and agricultural production in sustainable landscapes 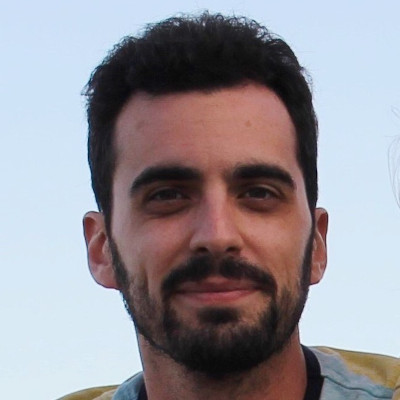 Gonzalo Andrés Camps holds a Ph.D. in Biology from the University of Córdoba, Argentina. He is a specialist in advanced statistics and modeling. Andrés uses these methods, along with GIS and remote sensing to understand biodiversity in mixed production and conservation landscapes. 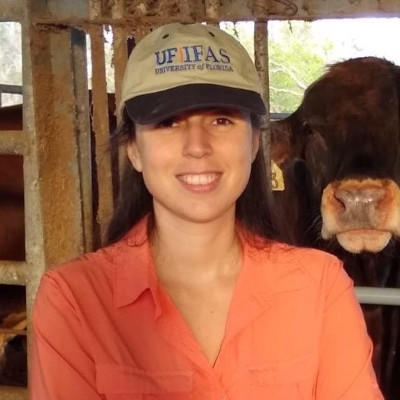 Mariana García Ascolani is an Agricultural Engineer. She holds both a Ph.D. and a M.Sc. in Animal Science from the University of Florida, USA. She is an expert in cattle nutrition and ruminal fermentation, and mitigation of enteric methane emissions.

Alberto Ramírez holds a Ph.D. in Remote Sensing awarded by the University of Salford, Greater Manchester, UK, as well as a Computer Science Engineering degree from The Catholic University, Asunción, Paraguay. His main area of interest revolves around GIS and remote sensing methods applied to environmental and agricultural research. 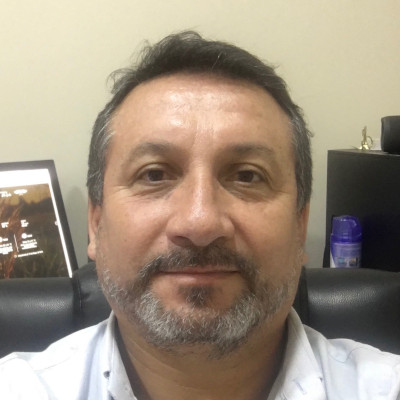 Max Pastén studied Meteorology, Mathematics, Physics and Statistics, and is currently a Professor at the Polytechnic Faculty, UNA. He teaches statistical methods and climatology within the atmospheric sciences career path. Since 1993, he has worked at the Bureau of Meteorology and Hydrology (DMH) where he has held various positions, including Head of the Department of Climatology and currently, Head of Hydrological Forecasts. 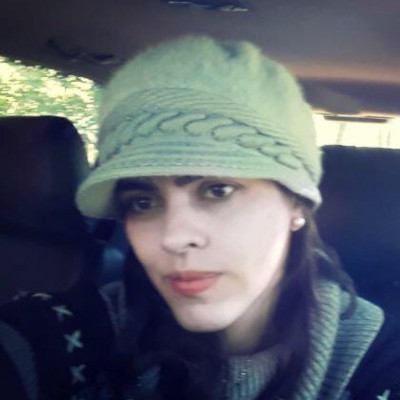 Luisa Cáceres earned her degree in Veterinary Medicine from the FCV-UNA, Paraguay. She has a M.Sc. in Livestock Innovation from the Universidad Autónoma Chapingo, México and works in the areas of greenhouse gas emission, mitigation and adaptation to climate change. 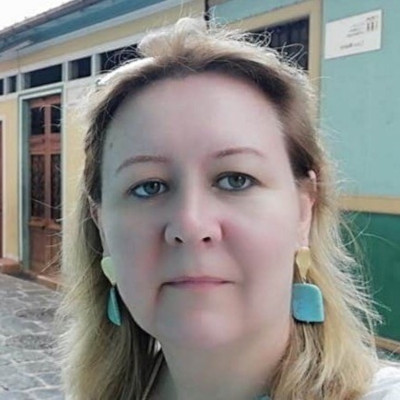 Alicia Eisenkölbl is an Agricultural Engineer and a Doctor in Environmental Management. She is a Categorized Researcher by PRONII-CONACYT and Executive Director of the PROCOSARA association. 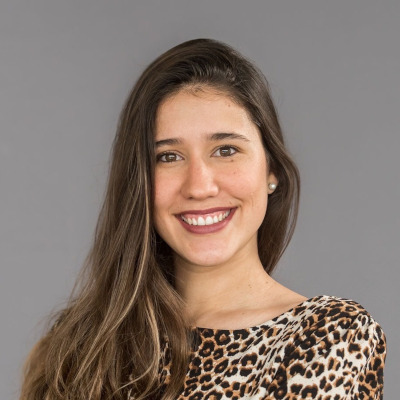 Fiorella Oreggioni is an Environmental and Industrial Engineer. She has a Master's degree in Civil Engineering from Pennsylvania State University, USA with a focus on water resources and computer science. 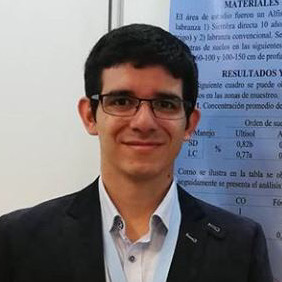 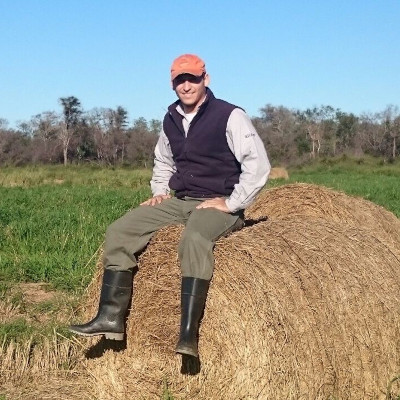 Yvan Salum earned his degree in Veterinary Medicine from the National University of Asuncion (UNA), Paraguay. He holds a degree in Animal Science from the University of Queensland, Australia, and has experience in sustainable, forage-based livestock systems in the Chaco region.